Apple vs Samsung: Judge Rules Samsung Did Not Willfully Infringe 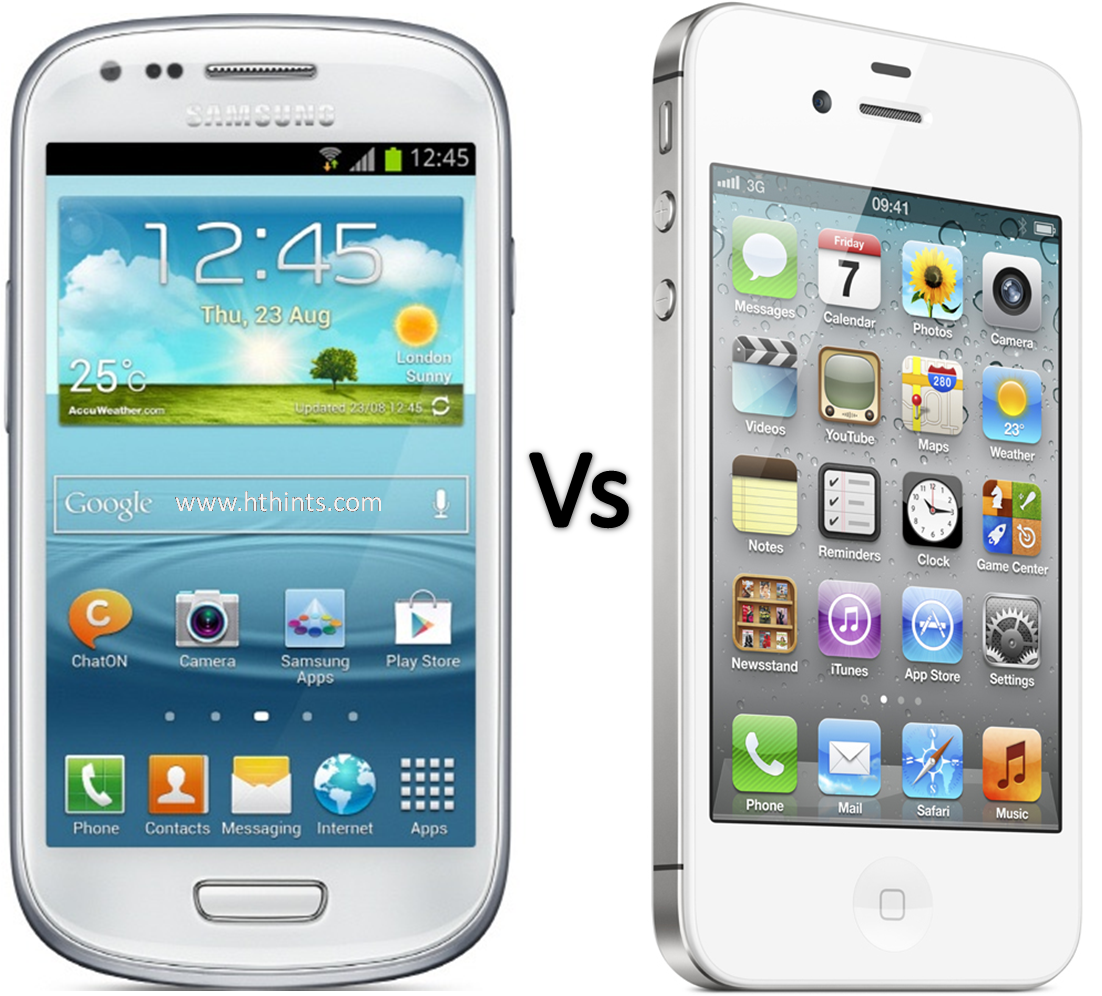 Judge Lucy Koh of the Northern District of California reasserted that Samsung did in fact violate Apple’s intellectual property, though.

This post-trial ruling partially counters August’s jury determination, which found Samsung willfully in violation of seven of Apple’s design and utility patents. These covered the design of Apple’s iPad and iPhone products, as well as essential user interface elements. Apple was not found to infringe on any of Samsung’s intellectual property.

Judge Koh explained in a seven page order that to constitute willful infringement, Apple must “prove by clear and convincing evidence that there was an ‘objectively high likelihood that its actions constituted infringement of a valid patent.’” Koh, going patent by patent, determined that in each case the violation was not willful.

Apple and Samsung’s legal battles in this case began over a year ago, and went to trial in August. A nine-member jury then awarded Apple $1.05 billion, and because the jury ruled the infringement was willful, the monetary damages could have tripled in post trial deliberations. At a post trial hearing in December, Koh heard arguments from each party as to whether the damages were appropriate, if any of Samsung’s products should be banned for sale in the U.S., and if the jury decision should be thrown out. Although the jury originally ruled heavily in Apple’s favor, Judge Koh’s post trial decisions have lessened damages for Samsung.

In addition to addressing willful infringement in Tuesday’s ruling, Samsung’s motion for a new trial was denied, and Judge Koh ruled Apple would not be getting three times its originally awarded damages amount.

“Given that Apple has not clearly shown how it has in fact been undercompensated for the losses it has suffered due to Samsung’s dilution of its trade dress, this Court, in its discretion, does not find a damages enhancement to be appropriate,” Judge Koh wrote.

She explained that Apple delivered an inconsistent argument, first claiming money could not compensate Apple for the harm it had been dealt by Samsung’s actions, then requesting $400 million in compensation.